PahTum is an ancient game of wits and thoughts. The oldest gameboards were discovered in Mesopotamia and Assyria dated about 1800 BC.

Arkkadia, a prosperous and peaceful planet, is in turmoil. After many years of guidance by the wise Ardios, now retired from his position, the high council has to elect a new Arkkadian leader. As the leader of your homeland Patrixia you have been invited to the Palace of Wisdom to compete with six other candidates in the ancient game of PahTum. The winner of the game will so prove his worthiness of being the successor to the great leader Ardios. 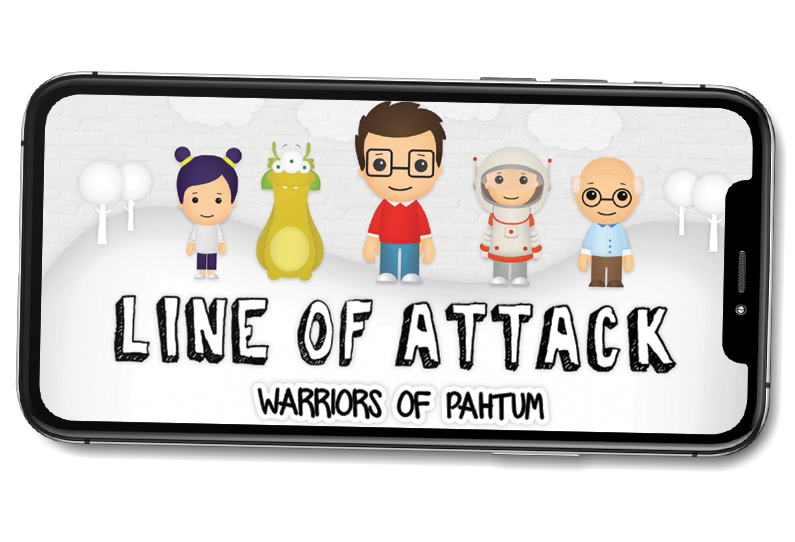 Play against beautiful Lekirri, childish Kernil, alien Cirroon, mad scientist Bugool, rational Spheerius or Mahputam, master of AI. Each of them has special abilities that he will use against you. By winning the tournament, you conquer all lands and become a new leader of Arkkadia.

Go on the attack and conquer the battlefield in this addictive strategy game. Score points by connecting lines of three or more stones but make sure you fend off your enemy. Take on virtual opponents from around the globe in tournament play. You can even challenge a friend to prove who is the master strategist! Line of Attack may be simple to play but it is certainly tough to master. 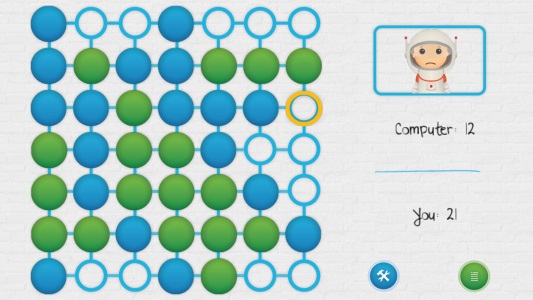 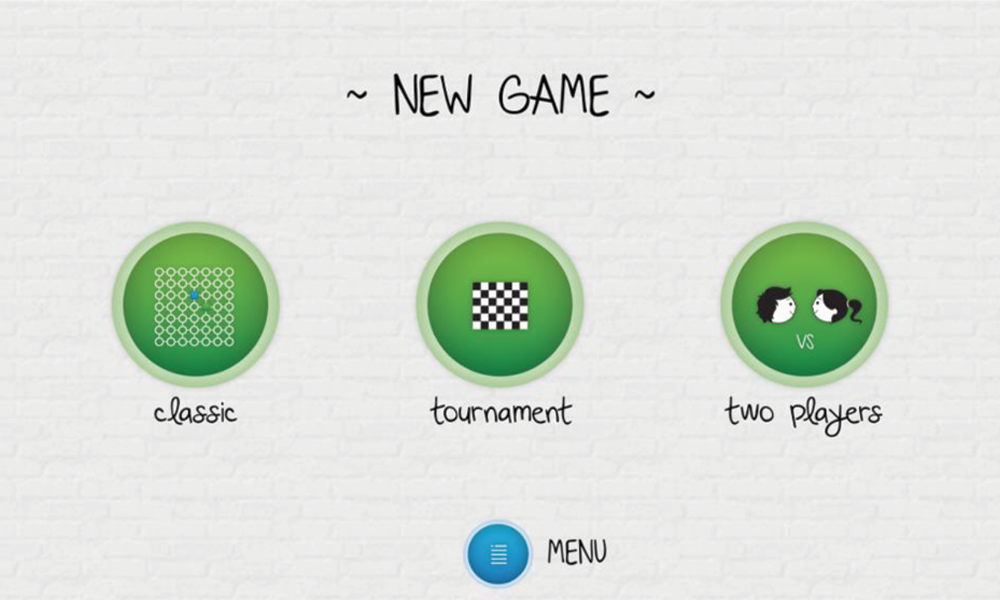 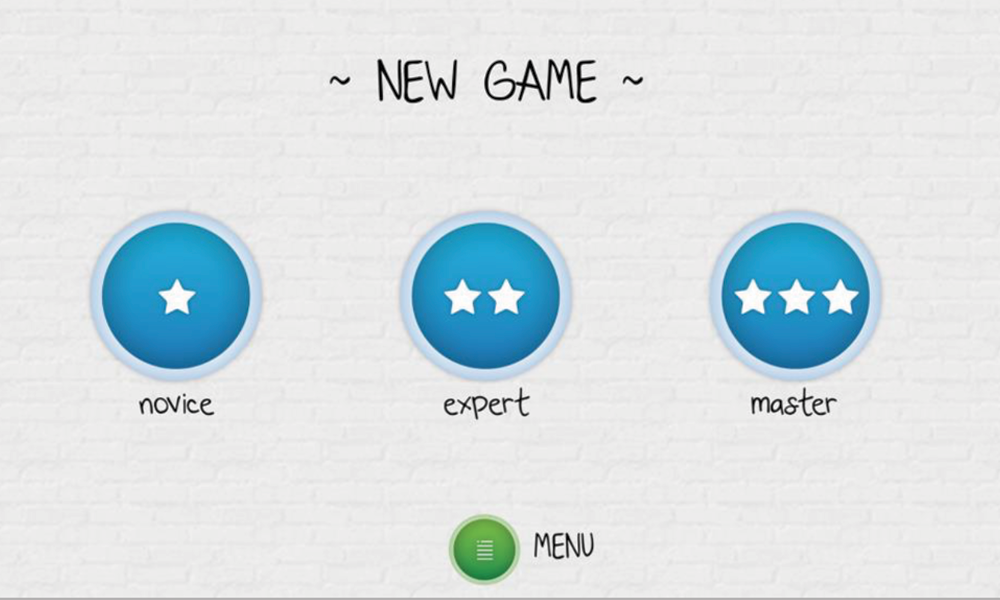 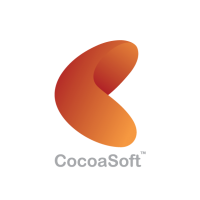 Cocoasoft’s software is developed across the globe in EU, Bosnia & Herzegovina, Russia, Ukraine, India and Serbia.
Facebook Linkedin
Copyright © 2020 Cocoasoft Mobile Games & Applications | All rights reserved.
We use cookies to ensure that we give you the best experience on our website. If you continue to use this site we will assume that you are happy with it.Ok